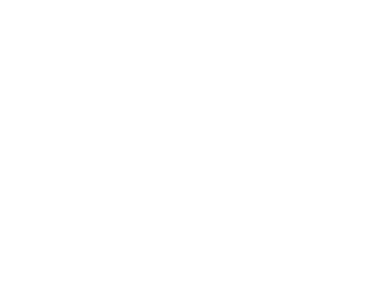 Cited by many as “America’s Most Beautiful Village,” East Hampton is the quintessential upscale seaside resort.

City sophistication by the beach.

Cited by many as “America’s Most Beautiful Village,” East Hampton is the quintessential upscale seaside resort. The appeal is apparent from even the briefest of glimpses down Main Street—from the postcard-pretty Town Pond to the west, to the iconic Hook Windmill at the village’s eastern leaving. Add in the ocean to the south and it’s easy to see why this place is a boon for artists, writers, and other creative souls.

As cultural centerpiece of the East End, this affluent village offers the ultimate reward for a life well-lived.

Though the 16-square-mile summer colony is best known for its historical preservation and rather significant cultural contribution to the Hamptons, this jewel of the East End crown possesses an embarrassment of other riches, including the unspoiled beauty of its diverse landscape, a deep commitment to its architectural integrity, and premier shopping and dining.

Sophisticated and luxurious living along the ocean.

Village life centers around a thriving artistic community—especially as so many entertainers, artists, and writers make their home here—and an appreciation of the finer things. There’s something of value to do every day and night in this most social Hampton, regardless of the season.

The historicism of this buzzy community.

East Hampton’s white sand beaches are not only thought to be some of the most pristine in America, they are also among the most exclusive. Most popular are Georgica, Main, Wiborg, and Egypt Lane Beach. A spate of historically-significant homes, buildings, and windmills add to the interest, as does the diverse landscape.

You'll Fall In Love With

An extraordinary commitment to culture and the sheer volume of opportunities presented in the village.

She is a duly Licensed Real Estate Broker in both New York and Florida. Her experience in law and real estate adds a wealth of knowledge and experience to Compass.